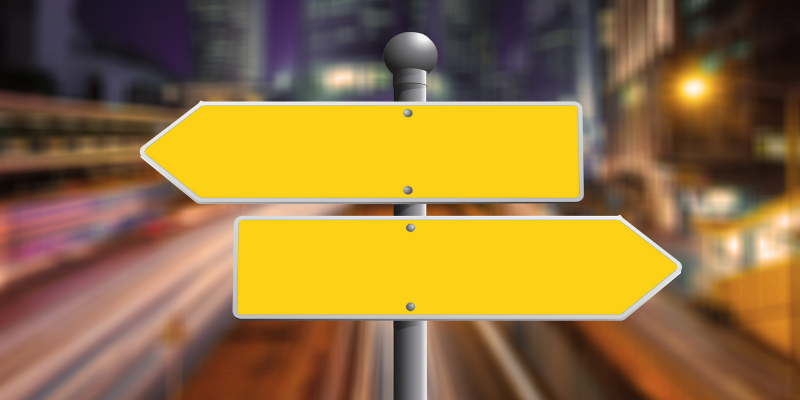 After attending an introductory training to the Jesus’ Way approach, Jay was amazed. He quickly recognized that disciple-making movements were a concept anointed and instigated by God. But, what part would he play?

One of the foundations of Jesus’ Way is praying for direction and power. The goal of the Jesus’ Way is not to just jump in and get working, but, to be led by the Spirit of God into the ministry that Jesus has already prepared (Ephesians 2:10).

So, Jay prayed. At the Lord’s leading, he began to reach out to different people by offering prayer and sharing the word. He was looking for  “persons of peace.” Jay was excited when he soon saw the potential to launch a Discover Group – a gathering where non-believers could begin their journey toward Jesus without the perceived pressure of a religious gathering – along with a potential person of peace.

“I really had no idea what to do, or how this would turn out,” Jay shared, “We decided we were ok if it was just the two of us.” But, God had other plans. Jay said, “Within seventeen minutes of reaching out to those whom we believed should attend we had seven people committed and excited to join!”

That one Discover Group has now launched multiple groups, seen leaders raised up and almost everyone has received the baptism with the Holy Spirit. Jay’s commentary? “Church planting is in the making and everyone is growing.”

Jay shared, “This has changed my life.” Clearly, Jay’s life and the lives of countless others have been impacted. It only begs the question: What would have happened if Jay had never prayed?

*Names have been changed in consideration of those who may be connected to our stories. 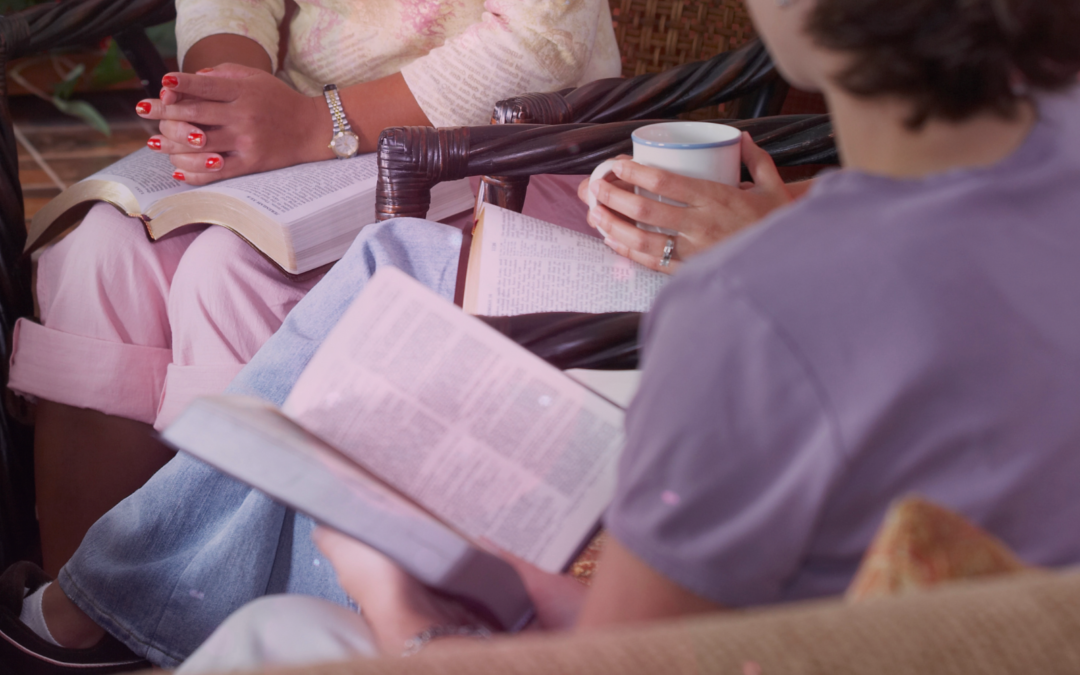 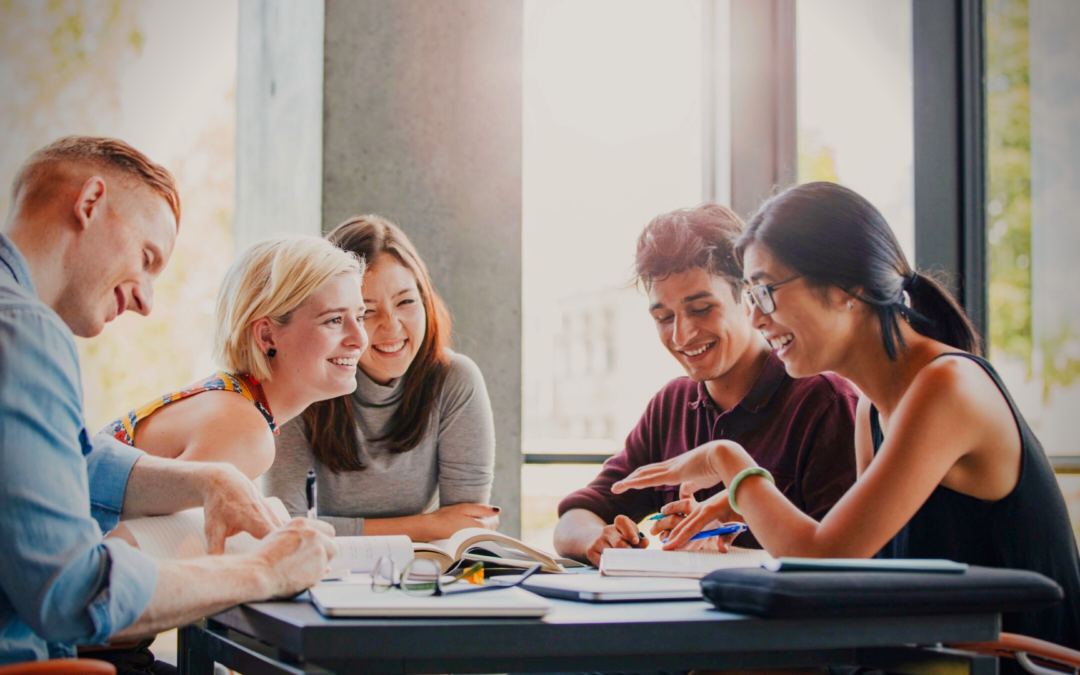 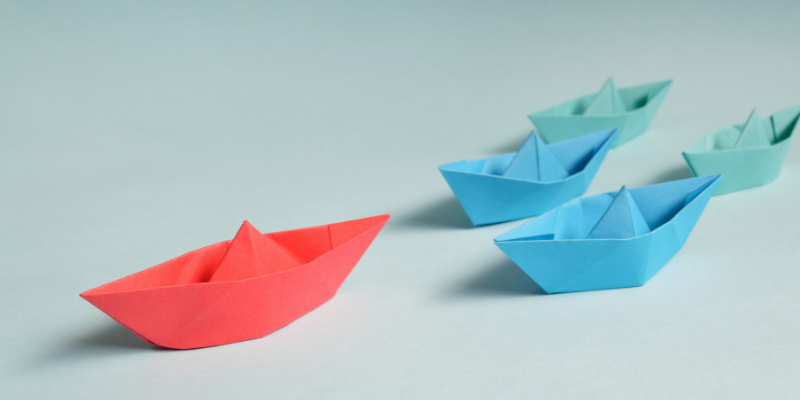